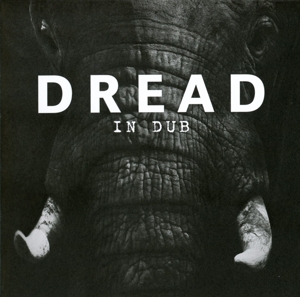 Titel
In Dub
Interpret
Dread
Label
Ant-Zen
VÖ Datum
03.11.2017
Genre
Dance
Artikelnummer
act352
EAN
821272219927
Beschreibung
dread is a newly formed project of legendary sound artist brian williams who began working under the name lustmord in 1980, and since then his dark sound sculptures have been highly influential not only in music genres such as ambient and industrial, but also in film and games. besides these genres, williams is also addicted to the sonic potential of dub music, which was reflected in various dub mixes he made for other artists, in an entire remix album for the puscifer project, and in a dub remix ep for the lustmord album [other] in 2009. for quite a while it was his desire to form an individual project dedicated to the dub genre, and after years of preparation and recording ant-zen is glad to present dread's debut: in dub. the mightiness and intensity of this album is both tense and trance inducing, drawing attention to the shape and depth of the space between sounds as well as to the sounds themselves. the instrumental tracks drenched in echo and reverberation ebb and flow, dropping in and out of the mix, and are kept together by the prominent use of varied deep bass application. the usage of implemented voices, acoustic drums and an alectric guitar played by wes borland (limp bizkit) create a distinctly organic feel to the music, even though the effects are electronically created. both unique and original, this release meld seamlessly into the tapestry of brian williams' work. breathtaking, dark, unshiftable and solid, this is the kind of dread where you're not sure where the evil force lurks, but you know it's out there searching for you... highly recommended.